47: Mimi Finch: A Profile in Becoming the Leader You Never Had 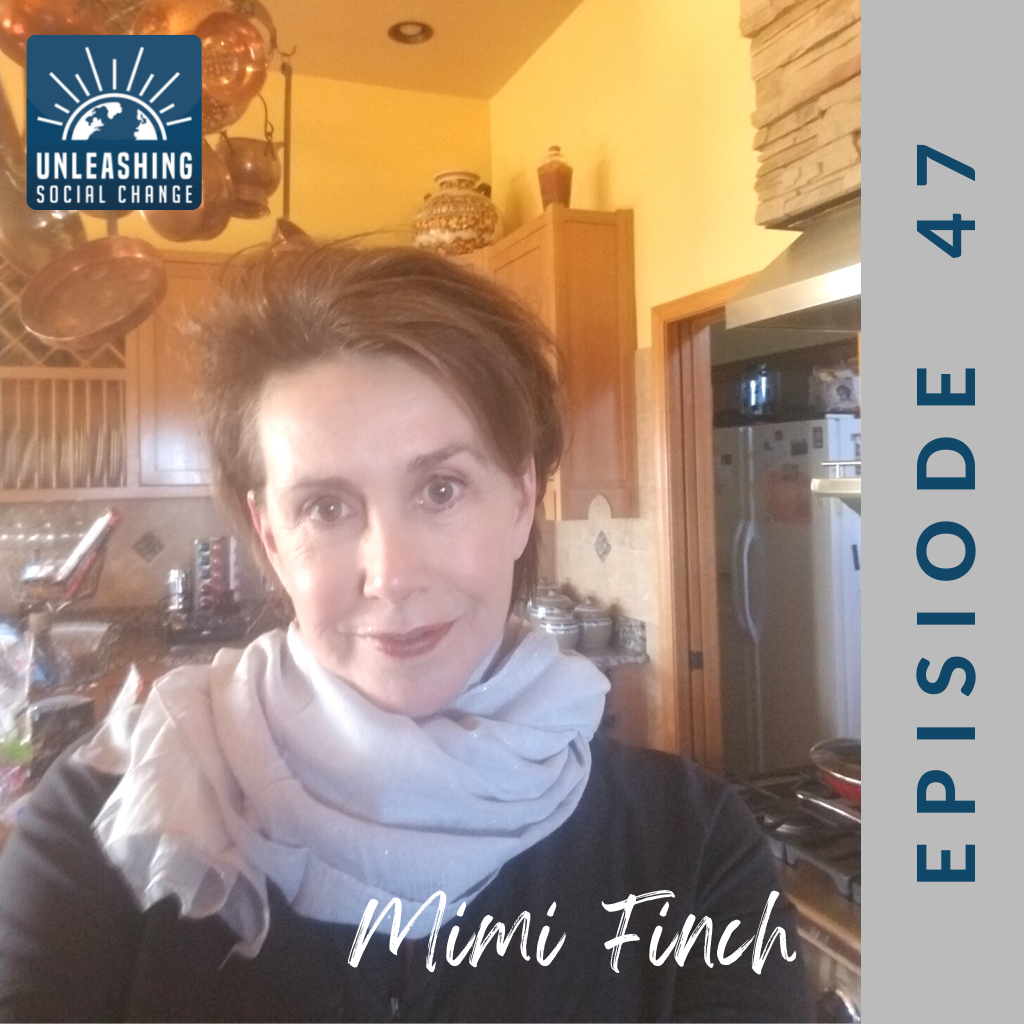 Join Becky as she interviews her Tactical Officer from West Point, Retired Army Officer and Defense Contractor Mimi Finch, and listen to their conversation about the seminal moments that molded Mimi into the leader and person she is today.

A champion of the underdog in her decades-long career, Mimi Finch has consistently stood up to misogyny, racism, and homophobia in situations that required a whole heap of courage. Even when the backlash was harsh and jeopardized her personal safety, her career, or her social status, Mimi spoke up.

Through some harrowing experiences, Mimi became the fearless feminist leader she wished she had herself when she went through the fourth class of women to graduate from West Point.

Mimi’s story highlights the power and strength that can be found in radical vulnerability. Consider this a primer on questioning the status quo and making waves. May we all be inspired by her story and her willingness to disrupt oppression!